On the 20 March every year, the world comes together to help reduce oral diseases, which affect individuals, healthcare systems and economies everywhere.

HHT Ireland, in association with our friends in HHT Europe and the national HHT Centre in Cork, has created a guide to your Oral Health .

In particular if you or any family members have been screened for AVMs in the lungs it is imperative that you inform your dentist about HHT. Early diagnosis could be made during a simple visit to your Dentist. Where screening of the lungs has not yet ruled in or ruled out any AVMs  – caution should still be taken.

If you don’t think a trip to the dentist could save your life – Read Carolina’s story below about how her trip to her dentist led to the eventual diagnosis of HHT and other life-threatening conditions, which she now has under control! 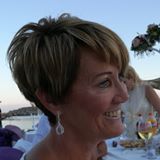 “It was my dentist who said I had Osler’s disease also known as HHT,” says Carolina, HHT patient living in Sweden

“My name is Carolina and I have had nosebleeds and migraines since my early teens. When I was 19yrs, I moved from my hometown in Sweden to Örebro. After a year or so I got a dentist. He was the one who said I had Osler (also known as HHT) and that I should go to a doctor for diagnosis. He was right. Doctors I had seen previously had not realised this even though there were signs – I was white in the face and had anaemia. It was a positive feeling to get a diagnosis even if I still had to explain what HHT meant when I visited a general practitioner. Since then, they have  cauterised my nose, taken skin from the thigh and put in the left part of the nose (septo-dermoplasty), which is and still continues to be the worst. I have also received radiation and laser treatment.

The big change for me with regards to my disease was after I had my son in 2001. He was born 7 weeks premature. It was as if my body was saying that it couldn’t take it any longer. The birth went well without me getting any nosebleeds!!

In 2002, I developed meningitis. Between 2005-2012, infections and cancer took turns. Brain abscess followed by colon cancer, further abscess as well as rectal cancer. I did an investigation and genetic diagnostic test in 2012 in Uppsala where I also had my lungs coiled. The result of the test – HHT-SMAD4. My son has since been genetically tested and he has not inherited the gene!

Today I am declared healthy from cancer. I get  x-ray check-ups every two years – lungs and intestines and liver, and I receive iron infusions about every 6 weeks. “

Carolina is very grateful to the dentist for suspecting she had HHT and advising her to get a diagnosis. 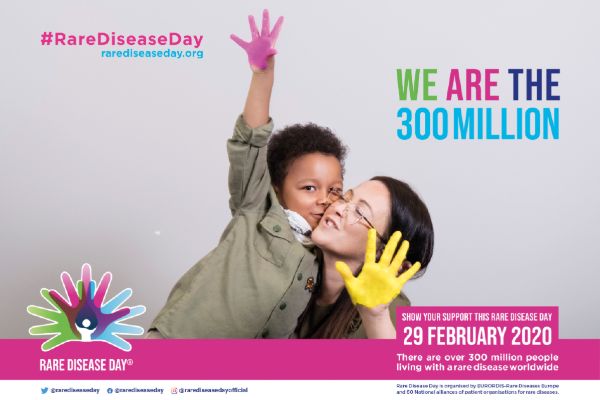