When was it discovered?

HHT was originally known as Osler-Weber-Rendu after three scientists who described the disorder in the late 19th and early 20th centuries: Osler, Weber, and Rendu

The term is still used today. 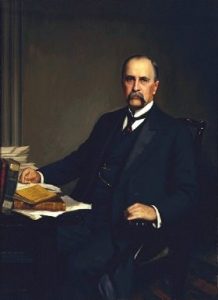 Sir William Osler M.D. (1849-1919) was a Canadian physician, the first Professor of Medicine at Johns Hopkins, and one of the founders of Johns Hopkins Hospital. He differentiated HHT from haemophilia because the patients did not bleed profusely from lacerations, an important distinction that identifies HHT as a single entity (not part of haemophilia). Osler described two new familial cases of HHT, initially establishing that this disorder is passed down through generations. 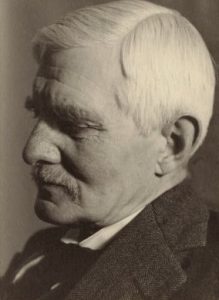 Dr. Frederick Parkes Weber, M.D. (1863 – 1962), followed in his father’s footsteps, earning his medical degree at Cambridge in 1892. In 1907, he amplified the clinical description in a report of a series of cases. At the beginning of the 20th century Osler’s name was appended to the disorder, but the triple names came into use and has now gained universal acceptance. 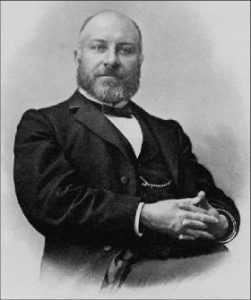 Henri Jules Louis Marie Rendu (1844-1902) was a French physician. Rendu observed the skin and mucosal lesions and in 1896 distinguished HHT as a disorder separate from haemophilia.

The term hereditary haemorrhagic telangiectasia (HHT) was first used by the American physician Frederic M. Hanes in 1909 in an article on the condition.

However, even nowadays, many physicians still refer to the disorder by the three names.

Much progress has been done since the discovery of HHT. However, because it’s a rare condition and largely unknown by many medical professionals, 95% of sufferers go undiagnosed today.

Our challenge is to make HHT more widely known and understood by the patients and the doctors.