Carl Frampton MBE and International Boxer from Northern Ireland held “An Evening With” event recently. He met his many fans at his home club – Crusaders Football grounds in Belfast. The International boxer also took time out to meet with HHT advocate Sharon Gregg who told him how her daily life was affected by HHT – a rare genetic blood-vessel disorder.

Carl was happy to spend time listening & learning about HHT and Sharon’s daily struggles to overcome those difficulties. He also very generously donated a signed boxing glove to help raise such badly-needed funds to HHT Ireland.

Pictured below is Carl Frampton with Sharon Gregg and his boxing glove! 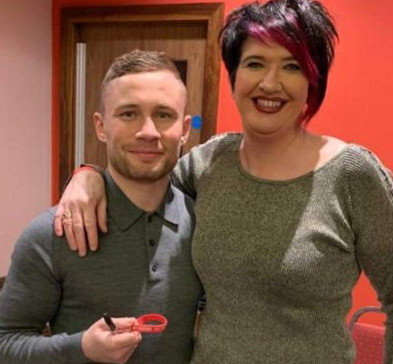 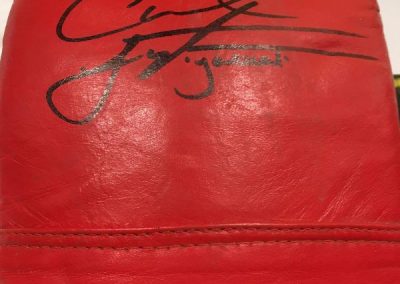 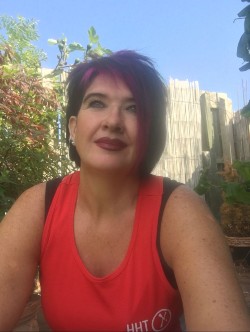