“Hands up how many people know about, or have ever heard of a medical condition called hereditary haemorrhagic telangiectasia (HHT)? Not many hands in the air you would suspect. Do not worry, you are not alone!”

“I lived with this condition for 65 years and never knew I had it, not to mention how to pronounce it,” John McArt told The Sligo Champion.

H.H.T is a rare autosomal dominant genetic disorder that leads to abnormal blood vessel formation in the skin, mucous membranes, and often in organs such as lungs, liver and brain. It is estimated that over one thousand people in Ireland are affected by H.H.T and the largest concentration of these are in the North West. Approximately 1.4 million people world-wide have HHT.

It is an hereditary disease, it is also established that if a parent has the condition then there is a 50% chance that any offspring will also have it. The main parts of the body that are affected are bleeds to the nose, mouth, face, brain and lungs.

John McArt’s earliest recollection of the medical condition is suffering from nosebleeds as a young boy.

As he regularly suffered from nosebleeds, no-one thought of it as being unusual, until a local district nurse was closeby,

“I have no wish to bore you with all the gory details relating to this condition, however, I believe that I am not the only one in this country or indeed the north west region who has gone undiagnosed for so long.

“If you or any member of your family have ongoing bleeding problems, especially persistent and/or severe nose bleeds, then it might be worthwhile having this condition investigated.

“My first recollection of dealing with my condition was when I was about five years old, I was out in the street playing football with my young pals, as usual my nose was bleeding.

“I remember a district health nurse who lived close by, coming along walking and on noticing that my nose was bleeding she seemed concerned and urged me to go and inform my mother.

I promised I would when my match was over. One of the other children approached the nurse and assured her that I would be OK, because according to him my nose was always bleeding and that this was normal.

“My mother felt that there was no problem either as her family were all “bleeders” particularly, her own mother.”

As he got older, the bleeding became more of a problem and it came to such a point that his mother felt it would be time to seek medical help.

“When I was about eight or nine years old the bleeds became more pronounced and at this stage my mother felt it was time to seek medical advice. I was brought to the local G.P, who referred me to Letterkenny General Hospital to have my nose cauterised.

“This is where an electric current is used to cauterise and seal the inside of the nose. Over the years I have undergone many of these unpleasant procedures.

“I wish I could report that they were a success, but unfortunately not. The bleeds would abate for a short period, but always returned.

“I just felt, as did everyone else, that my problem related to weak blood vessels in my nose.”

The problem never went away, however, and as John grew older the bleeding started to get worse, and not just from his nose.

It even happened on the day of his daughter’s wedding.

“In later years, I was also getting bleeds from around my chin area. At this stage i was getting most frustrated as not alone would my nose start gushing blood, but I now also had to contend with blood spurting from my chin also.

“The worst experience of this was the day of my daughter`s wedding, I was just about to get up and make a speech when I looked down and seen the lovely white shirt that I was wearing splattered with blood.

“There was a rush to the toilet with a number of concerned people in tow. It took a good twenty minutes to get the bleed stopped and another half hour to get cleaned up and back to the wedding reception.”

John, who lives in Glencar, is retired now, but he was working in what was then known as Sligo General Hospital.

The condition did cause him problems during his working days, not to mention the embarrassment associated with a sudden nosebleed in those scenarios.

He would often have to run to the bathroom during meetings to clear up a sudden bleed.

“It used to happen me regularly at meetings and you’d be sitting there, you’d look down and see blood everywhere. I’d have to run out to the bathroom then to try and clean it all up.”

There is no known cure for the condition, and managing it on a daily basis is near impossible as there is no warning signs or indication that a bleed is about to occur.

“It’s pretty dificult to manage it. I’d be in a meeting or at mass and the next thing I’d start bleeding.

“I’d often use plugs up my nose but that doesn’t always work and sometimes I would end up in casualty. I recently ended up in casualty for a few days because I lost so much blood during one of my bleeds.”

It did come as some relief, then, that John learned there was a name for his condition, and that he is not the only one to suffer.

“I was eventually diagnosed with HHT by Mr. Niall Considine, ENT Consultant, Sligo University Hospital. This was the first time after 65 years of bleeding that I was given a name for my condition, however, it did not provide a cure.

“As things stand there is no known cure for HHT. This was then followed up with a referral to the Mercy Hospital, Cork for genetic testing and other examinations to establish what other areas of my body were affected by telangiectasias.

“Luckily, in my case I was happy to learn that my brain or lungs were not affected. HHT in its most extreme manifestations is a very nasty condition and can be fatal. However, in most cases the condition can be managed and treatments are available.” 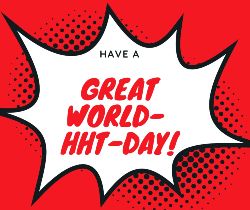 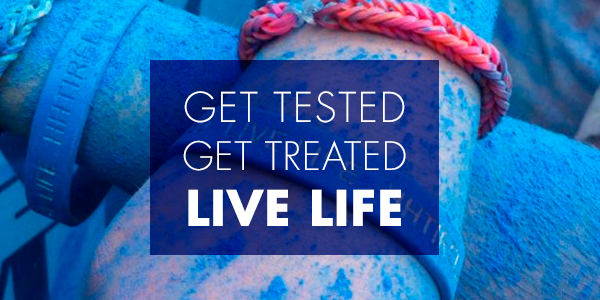 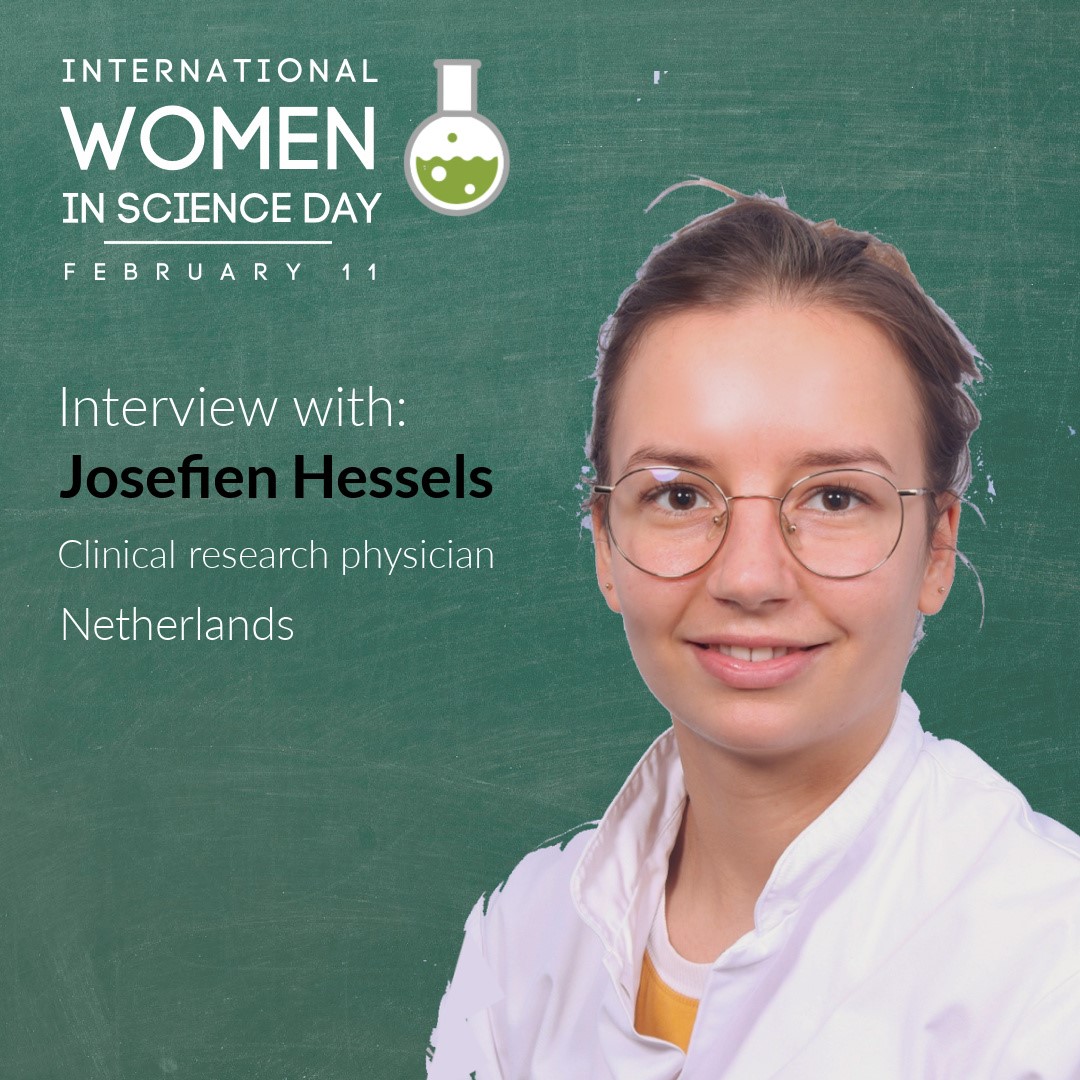 Women in Science – The Netherlands