Lord Mayor of Dublin – Tom Brabazon – met with Mary Quinlan & Dara Woods from HHT Ireland recently. They were attending the Launch of the new Easyguide for Rare Diseases. The event was hosted by RDI – Rare Diseases Ireland & The Rare Disease Taskforce. The Mansion House was the venue and Minister Simon Harris addressed the group of Patients & Patient Advocates. He promised to set up a Rare Disease Workshop in the near future to focus on the needs of the Dare Disease community. A National Plan has been published since 2014 – it’s now time for that plan to be implemented.

To read the new Easyguide to Rare Diseases, click here 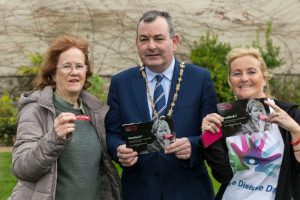 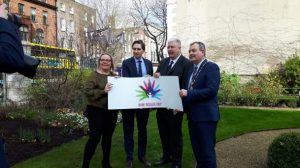 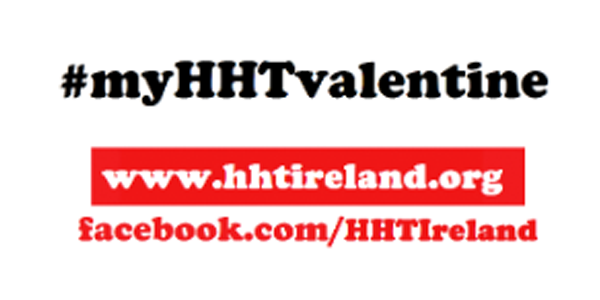 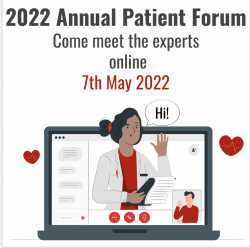