#myHHTvalentine 2015-2021 – how the campaign for blood donations was born 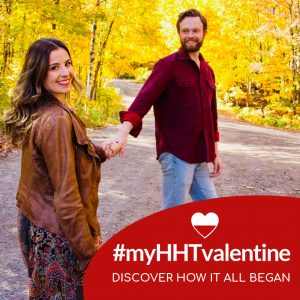 #myHHTvalentine is in its sixth year and at every edition we think back at the lovely couple who inspired the entire European Community to promote blood donation. Many of our reader’s don’t know Maribeth and Andy’s story so we reached out to them for this interview we are sure you will enjoy.

Maribeth would you like to remind our readers about your request to Andy for Valentine’s 2015 and how you got that idea?
Working in the field of health for several years, I was acutely aware of the need and shortages faced by blood banks here in Canada. I remember when some of my friends would donate, I would feel guilty that I couldn’t donate blood myself because of HHT, and always wished I could do more to help. Andy had never previously donated blood – I encouraged him to go given the shortages, he was young and healthy, and had the ability to donate, unlike myself. He politely refused several times.  I think he was daunted by the idea of sitting for an extended period with a needle in his arm. One year when Andy and I were talking about making plans for Valentines Day, I quickly suggested that instead of a gift or fancy dinner, all I wanted was for him to finally donate blood for the first time in honour of HHT. It felt extremely fitting for Valentine’s Day and it was a request he couldn’t refuse. We are thrilled the tradition has carried on and Andy is looking forward to donating again this year, in particular. #myHHTvalentine
Andy, that was your first time donating blood. What do you remember about that experience?
I remember being excited that I was doing something for a great cause and also for the woman I love!! But, I was also quite nervous as I get a little queasy around blood. However, being on Valentine’s Day, love always prevails ❤️😉
What would you like to tell people who have never donated blood?
I would like to tell people who haven’t donated before not to be afraid! Many people don’t donate because they don’t think they have time, or that a tiny bag of blood will make a difference. But rest assured, given today’s circumstances with COVID-19, every donation counts.
How does it make you both feel that your gestures have inspired HHT Organisations worldwide to campaign for blood donations with #myHHTvalentine?
We are astonished and overjoyed that an act that was only intended as a small act of love to one another could multiply to such a magnitude. It gives us hope in the power of paying it forward, and proof that love is truly contagious.

Thank you Maribeth and Andy for sharing your story with us once again. And thank you to all the friends who over the years have taken part in #myHHTvalentine! We can’t wait to see all our new friends joining in this year! 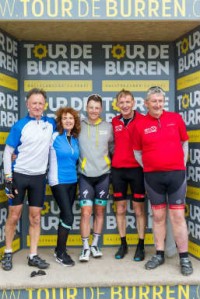 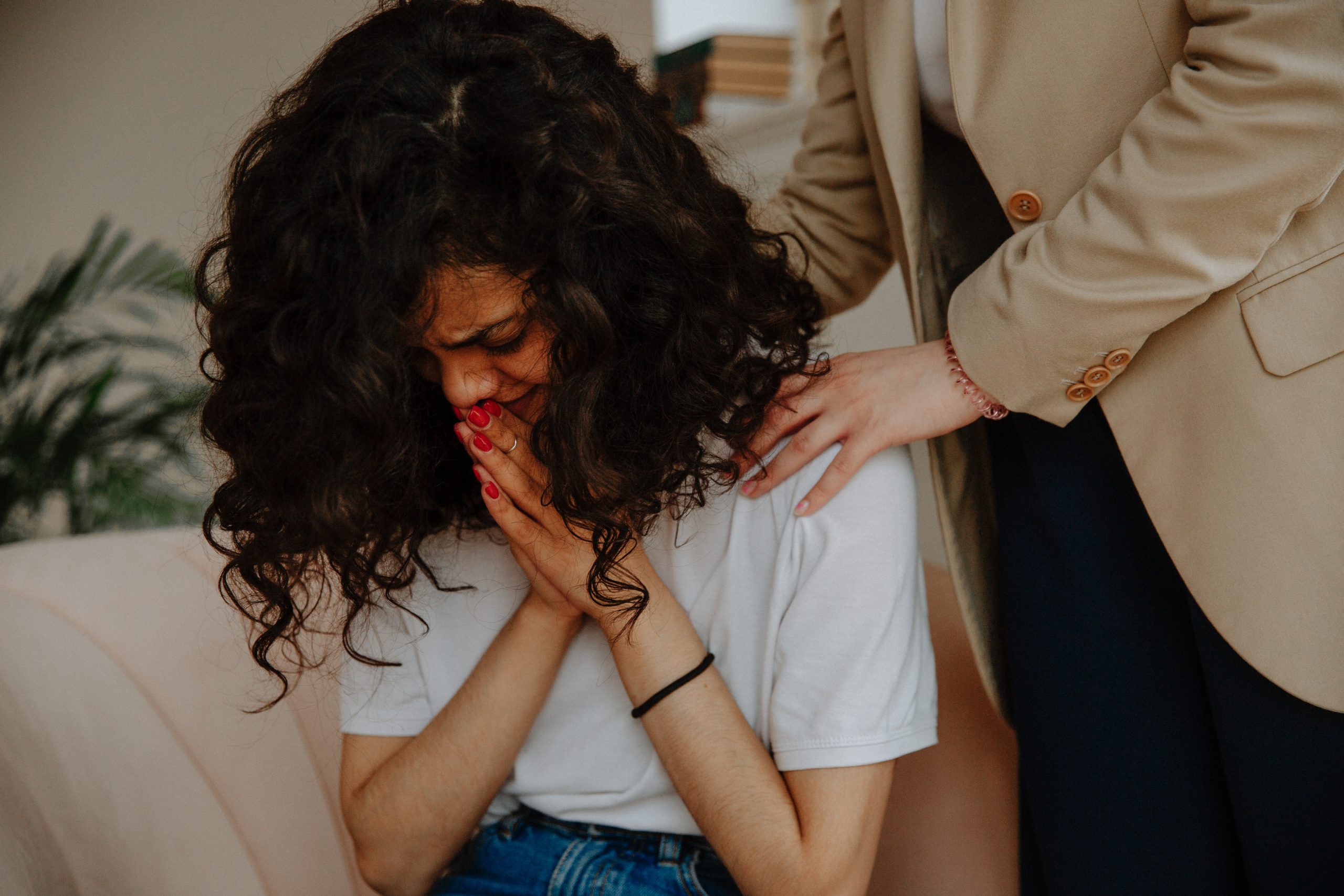