We were delighted to be invited by Edinburgh Woollen Millis in Swords Pavilions Centre to come along and meet their customers in our bid to raise awareness of HHT in our community.

We had a great day, with such positive feedback from the public.
Many had never heard of HHT but recognised the symptoms we spoke about.
We were delighted to direct others to our Centre of Excellence in Cork for further investigation.

Other people came along to meet us as they had read our story in the Fingal Independent the previous week.

We were delighted to hand out our flyers to those who were interested.

Many thanks to the wonderful people of Swords community and beyond.

A special word of appreciation goes to our fantastic friends and supporters who donned the HHT Ireland Tshirts and helped spread the word of HHT on the day!

We are already looking forward to November 2016!! 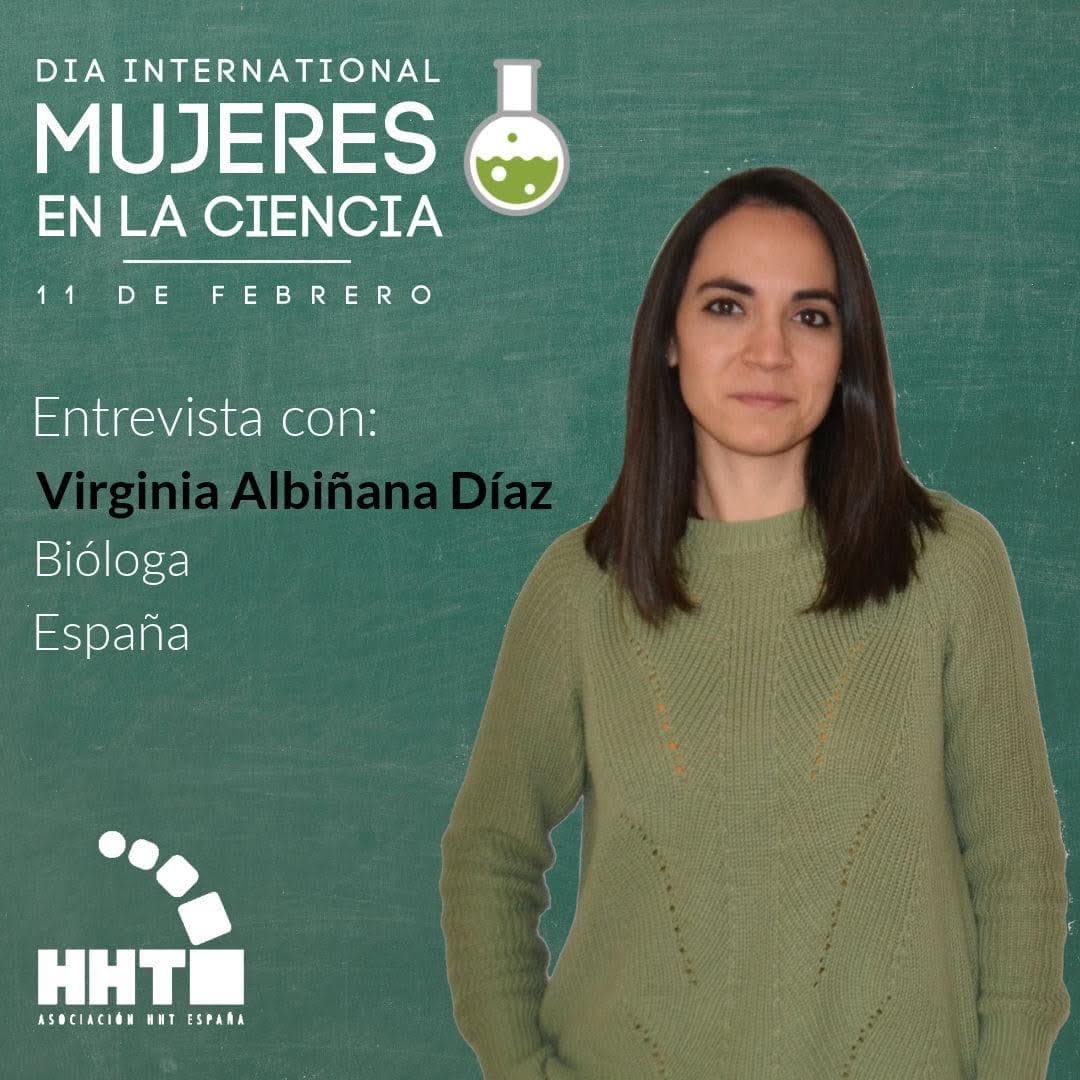 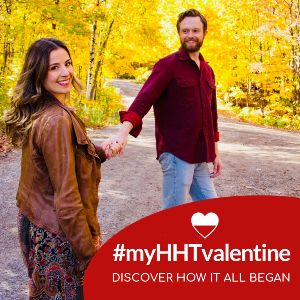 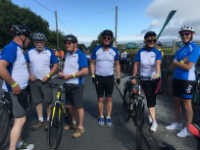