People thought I was a smoker, but a genetic disorder caused my breathlessness

Mary Quinlan didn’t realise she had a rare genetic disorder, hereditary hemorrhagic telangiectasia, until her older brother accidentally discovered he had the condition and advised her to get checked out.

Quinlan (64) had suffered from shortness of breath since childhood – particularly when exercising – yet she knew nothing about the hidden abnormalities in her body causing her breathlessness. Her brother had a cycling accident which resulted in broken ribs. Tests that followed the accident showed up abnormalities in his lungs. Following his diagnosis with HHT, Quinlan got herself checked out.

“ I was a hill walker and a great camogie player, but I always suffered from breathlessness. Some people used to ask me if I smoked, which I didn’t. When I was diagnosed, it was a shock, but also a huge relief to know that my breathlessness was due to having to work harder to get oxygen,” she explains..”

One in 5,000 people in Ireland have hereditary hemorrhagic telangiectasia, whose most common symptom is regular strong nose bleeds. “ If you are a family of nose bleeders, then it’s worth checking out if you have the condition. My mother and my brother had recurrent nosebleeds and my mother was always tired and resting, although she didn’t know she had the condition,” explains Quinlan.

The nose bleeds are a symptom of abnormalities in the blood vessels of the stomach and intestines, lungs, liver and/or brain. The arteries and veins in our bodies are connected by capillaries which filter the blood, allow oxygen exchange and help the blood flow normally. However, the capillary connections are often missing in people with HHT, leading to a tangle of blood vessels which circulate blood faster with less oxygen exchange. These so-called arteriovenous malformations result in nose bleeds, breathlessness, gastrointestinal bleeding and can lead to strokes or haemorrhages.

Following her diagnosis at the specialist Centre for HHT at Mercy University Hospital, Cork, Quinlan had a surgical procedure to insert coils in her right lung [where the arteriovenous malformations occurred] to stop the bleeding. Scans also revealed abnormalities in her brain, which continue to be monitored.

Red spots on the lips, face and skin are other signs of the presence of HHT. “My mother had red spots on her lower lip and when I was in my late 40s, I began to notice that I had too. I think that if dentists and dental hygienists were aware of this, they could pass on information to patients to get checked out for it,” says Quinlan, a retired anthropologist.

Keen to raise awareness of the condition, Quinlan helped set up the support group, HHT Ireland. HHT Ireland is hosting a conference with presentations by medical experts at the Maldron Hotel, Portlaoise, Co Laois, on March 23rd from 10am-3pm. See hhtireland.org or call 083-422 2302. 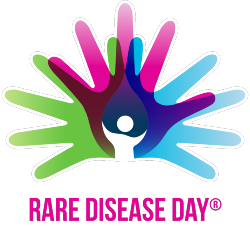 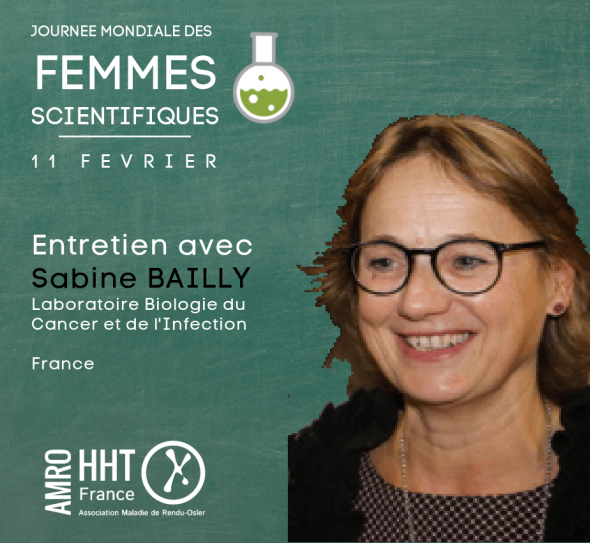