When A Disease Is For Life

Melanie O’Sullivan Fennell, her father, and most of her siblings were prone to nose bleeds, but she would be a teen before she learned she had a rare, inherited condition, says Helen O’Callaghan.

AS a primary schoolgirl, Melanie O’Sullivan Fennell was often sent in from the yard with a nosebleed. In the bathroom, she’d meet her cousin — who was in the class ahead of her — also having a nosebleed.

“As a family, we always knew we had dodgy noses, but we never knew there was a name for it, we never knew it was genetic,” says Melanie, 34, a beauty salon owner from Whitechurch, Co Cork.

When she was a teenager, one of her brothers suffered stroke and haemorrhaging in his lung. He was diagnosed with hereditary haemorraghic telangiectasia (HHT), a genetic disorder that causes abnormalities of blood vessels, rupturing, and bleeding. It primarily occurs in nose, skin of face, hands, mouth, lining of the stomach and intestines (GI tract), lungs, liver and brain. Symptoms/signs can differ between patients.

When Melanie and her other four siblings were scanned, only one sister was free of it. The HHT diagnosis explained a lot that had plagued the family for decades — from why her dad had always suffered particularly heavy nosebleeds to why her uncle had part of his lung removed in the 1970s.

“All through my childhood, I had very heavy nosebleeds,” says Melanie, now a mum-of-two

The nosebleeds subsided in her early 20s, but “came back fast and furious” during her pregnancies with Louie, 5, and Rio, 2. “The nosebleeds were so heavy, sometimes I couldn’t stand up. I became anaemic and had to have iron injections.”

Melanie has malformations of the blood vessels in her lungs, which, thankfully, are quite small and require no action, apart from monitoring with scans. However, she couldn’t have natural childbirth. “Pressure of pushing during labour could cause one of the AVMs [arteriovenous malformation] in the lungs to burst and that could lead to stroke or haemorrhaging,” says Melanie, who knew before ever getting pregnant that she’d need a C-section. “I just accepted it,” she says.

HHT is a rare disease (disease is defined as rare when it affects less than one in 2,000 people in Europe). It’s estimated that 300,000 people in Ireland develop a rare disease. There are 6,000 to 8,000 rare diseases and the range includes haemochromatosis, sickle cell disease, 22q11 deletion syndrome, Huntington disease, spina bifida, and cystic fibrosis (CF). “While Ireland might have a greater incidence of CF, when looked at on a European level, it’s still a rare disease,” says Rare Diseases Ireland CEO, Vicky McGrath.

While Melanie O’Sullivan Fennell says she’s “one of the least-affected in my family” by HHT, rare diseases are challenging for patients and families, who can often feel isolated and alone. According to Avril Daly, vice-president of EURORDIS-Rare Diseases Europe, patients may search for a diagnosis for years, be passed from pillar to post, subjected to a battery of tests and investigations, and may even be misdiagnosed, all the while continuing to live with the impact.

McGrath says: “Diagnosis is a big problem. Eighty percent of rare diseases are genetic in origin. Trying to obtain a genetic diagnosis is challenging: in some cases, the specific gene hasn’t been identified. In Ireland, it’s particularly challenging, because our genetic services aren’t adequate for the population.”

Patients are often referred to five or six specialists over many years to pinpoint the problem. “You might be told you have one rare disease, only for another symptom to develop and then it’s, ‘oh, maybe you don’t have that, maybe you have this other, even rarer disease’,” says McGrath, adding that what creates even greater confusion is the fact that people with the exact same genetic diagnosis, with the same affected gene, can have different symptoms.

With no cure for the majority of rare diseases, treatment is challenging. The pharmaceutical industry hasn’t traditionally been too interested in such diseases, though McGrath says this is changing.

“Over the last 10 years, it has become more interesting for pharmaceutical [companies] to look at rare diseases. Therapies are beginning to come to the market, but they tend to be very expensive.”

Now, what Daly calls a “game-changer” is about to be introduced for people who have a rare disease. The recently-formed European Reference Networks (ERNs) mean a patient’s medical team will no longer be confined to Irish shores.

“Your doctor will soon be able to access expertise across Europe,” says Daly.

About three out of 24 ERNs (each ERN caters for a particular disease discipline) have already been integrated into the Irish health system, with integration of the remaining 21 hoping to be complete by the end of 2019.

Daly strongly encourages patients who continue to seek diagnosis, or who want to know more about treatments or clinical trials relevant to them, to ask their doctor about ERNs and if they are eligible.

Rare disease is one that affects 1 in 2,000 people 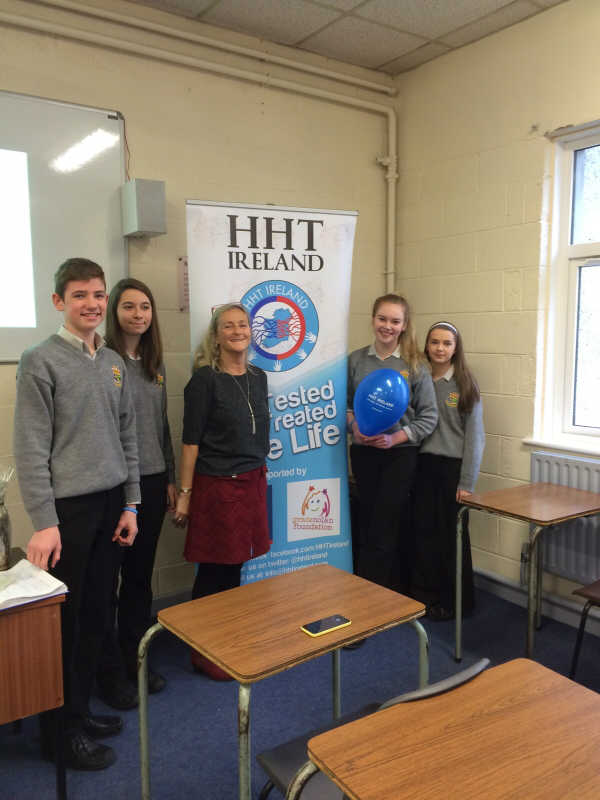 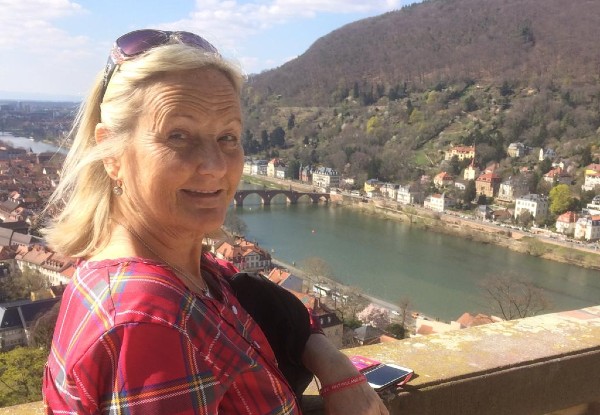