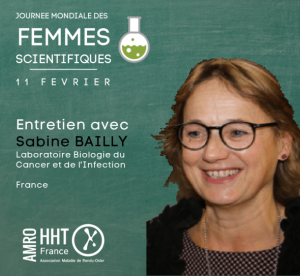 In celebration of International Women In Science day 2021, HHT France were happy to celebrate with a special interview with Sabine Bailly who is director of the Biology of Cancer & Infection laboratory and head of the BMP team in angiogenesis and lymph-angiogenesis at CEA Grenoble.

Question 1: What triggered your passion for science?

Curiosity, the need to understand. I was fascinated by biology and the complexity of the human body. Working in the field of research was a goal I had very early on. I needed to do a job that would allow me to learn all the time, a job where you progress every day, where you also train young people towards this profession. Also, a need to do something useful, to produce knowledge and to advance science, even at a very low level.

Question 2: How did you develop an interest in HHT?

Following my recruitment as a researcher at INSERM, I joined a research unit in Grenoble which was interested in a family of proteins called BMPs (Bone morphogenetic proteins). With Dr J-J Feige, we decided in 2000 to focus on a receptor of this family whose mutations were responsible for a rare vascular disease, HHT.  Working on HHT allowed us to combine basic research by studying a key signaling pathway for the vascular system and translational research by focusing on a rare disease.  We very quickly collaborated with the National Reference Centre for HHT, led by Dr H Plauchu and since taken over by Dr S Dupuis-Girod, both very involved in this disease.

Question 3: What impact does your work have on the lives of HHT patients?

HHT is a disease caused by mutations in two orphan receptors. In 2007, my team identified the two BMPs capable of binding to these receptors. This discovery made it possible to develop a functional test to study the pathogenicity of HHT mutations, providing an aid to the diagnosis of patients with these mutations. We also developed mice disabled for these BMPs and showed that this signaling pathway was involved in vascular quiescence. These results, in combination with other results published by other groups, enabled the National HHT Centre to develop the first clinical trial that significantly improved the quality of life of these patients by repositioning a given cancer treatment for HHT patients, bevacizumab.

Question 4: What difficulties does a woman involved in science face?

The difficulty is to pursue a profession that one is passionate about and therefore to reconcile work with private life. As far as I’m concerned, I don’t think I’ve been penalised in my studies or in my research career at INSERM by the fact that I’m a woman. This may not be the case in all areas of research.

If this is what you want to do, go for it, don’t be afraid. You have to work, persevere and try your luck so that you won’t regret anything. Never consciously or unconsciously say to yourself that it is good enough for a woman. I don’t see any reasons or limitations to do this job compared to being a woman. Being a scientist is a demanding but exciting job that gives meaning to life.

AMRO-HHT-France warmly thanks Sabine Bailly for her participation in this interview. 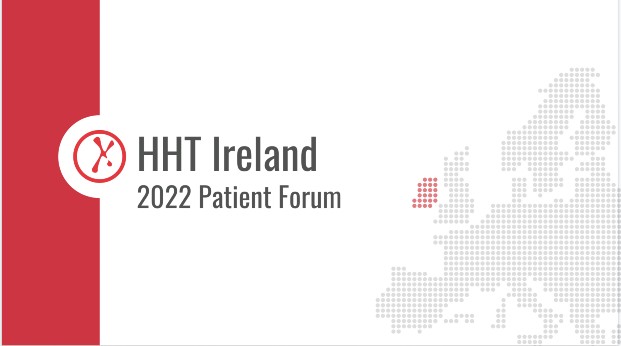 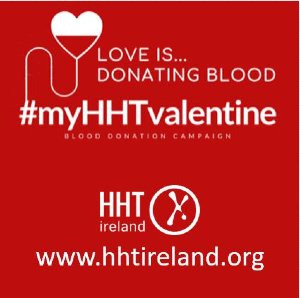